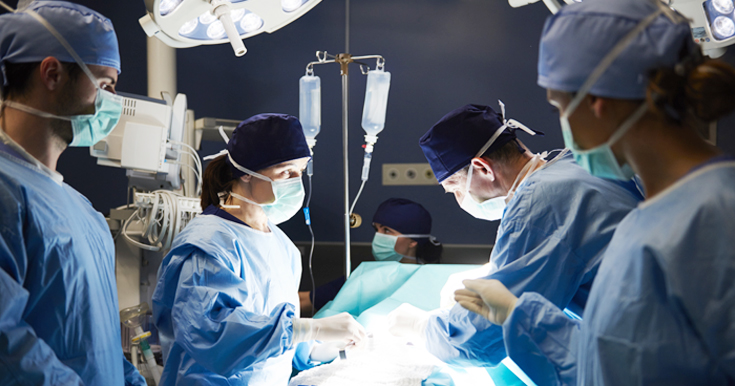 In India, about 120 kidney transplant centres are conducting nearly 4000 kidney operations every year. The transplanting of kidneys started in 1970. Since then, India has been a prominent country in this stream of treatment. Initially, during the first ten years, doctors tried to master immune suppression and surgical techniques. It was a great success, and the number of kidney transplants increased.

Organ donation and transplantation became common in later years. Since many illegal organ donations were made, the government approved the Transplantation of Human Organ Act to stop unlawful selling & buying of organs. This act proposed that only deceased donation is legal.

Laws and Rules for Transplanting and Donating Kidney

The government of India passed a new rule along with the main requirements of the Transplantation of Human Organ Act. It includes the following.

The relatives of the patients like father, mother, sister, son, daughter, and spouse can donate a kidney. Likewise, grandparents have also been added to the list in the new publication. It is mandatory to provide the relationship proof of the first relative by undergoing a genetic test or providing legal documents. In case if the donor is not a first relative, you will need special permission from the committee appointed by the government. An interview will also be conducted to prove the purpose.

There are two certificates to prove brain–death. And the two must be nominated by the proper authority of the government and the doctors. One of the persons nominating the certificate should be a specialised neurologist.

Every state and union territory of India will have these rules. The role of the AC is to control the process of arrangement to favour or reject kidney transplants between the donors and the recipient other than a first-degree relative. One of the main intentions is to assure that the donor is not demoralised for financial consideration to donate a kidney. The Authorization Committee will check the joint application and interview them to content the motive.

Now the removal of the kidney, storing, and transplantation is taken care of by the Appropriate Authority. Every hospital cannot undergo these procedures as it is required for the AA to approve the hospitals. The AA will only allow a hospital to conduct a kidney or any other organ transplantation after a detailed inspection. 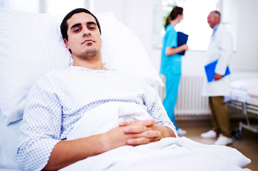 The inspection will continue regularly to confirm that the hospital follows the proper standards and quality of kidney transplantation and aftercare. Once the AA is satisfied with the hospital’s facilities, a license will be issued for 5 years and renewed later.

The number of diabetic patients in India is growing drastically, which can result in severe kidney failure. One important thing to do is to try to prevent kidney problems. If a person suffers from kidney failure, it should be diagnosed at an early stage to treat it with medications. You can consult top nephrologists for a kidney transplant in Kolkata India, in case of failure.

The Transplant Registry Records says that more than 2.5 lakh people suffer from the last stage of kidney failure. A few of them undergo dialysis, and some are under heavy medications. If the deceased donation rate increases, it will help a lot of patients suffering from kidney failures. For further inquiries and assistance, you can visit https://www.ilshospitals.com/.