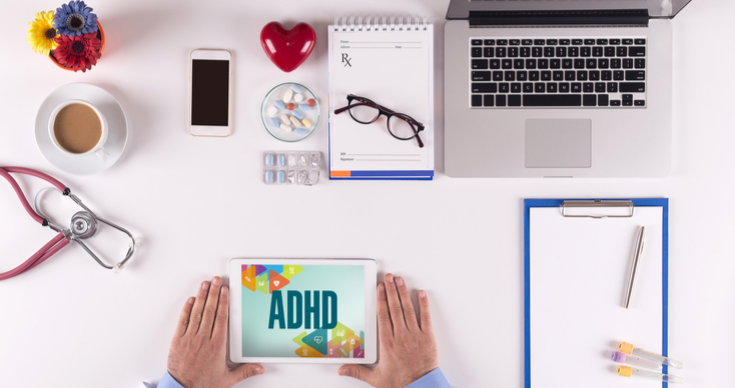 You have probably heard of the term ADHD a lot. ADHD means Attention Deficit Hyperactive Disorder. If your child or anyone in your family is hyperactive or cannot concentrate on a specific task for much time, it is possible that they might be suffering from ADHD. It is a chronic condition and most of the time, it is seen among children. It may also occur in adults, but that is very rare. A person suffering from ADHD mainly shows three types of behaviors. They are inattentiveness, impulsivity and hyperactivity. Today, on behalf of ILS Hospitals, one of the best hospitals in Kolkata, we are going to tell you the different types of ADHD.

The name suggests itself that someone who has this type of ADHD has difficulty in paying attention. Some of the symptoms apart from inattentiveness are:

If you have at least five symptoms out of eight, then you are most likely to have this kind of ADHD.

It is more common in kids. If your kids are very hyper-active and move a lot around constantly then it is possible that they have this condition.

As the name suggests combined ADHD is caused if you have symptoms combining both the other types. If you are both inattentive and hyperactive, it’s a more severe condition. Combined ADHD is the most common type of ADHD. People showing only one or two symptoms doesn’t likely have ADHD. Most people who have ADHD have these symptoms on a more severe level.

Usually, for kids, these symptoms can be detected easily before they turn 7 years old. But there is no particular test to diagnose the type of ADHD. In a lot of cases, the symptoms tend to change over time especially in adults. ILS Hospitals, being one of the best hospitals in Kolkata, provides effective treatment in the form of therapy and medication.